55 Corinthian Drive is one of the most sustainable new buildings on Auckland’s North Shore, but it’s going one step further – it’s encouraging its people to behave sustainably, too.

From its vast glass façade to its sculptural yellow fins, 55 Corinthian Drive is a distinctive landmark fronting Auckland’s Northern Motorway.

The atrium lobby—which acts as the central link to the office building and the car park—sees hundreds of people pass through on their way to and from work. And at the centre, adjacent to the elevators in a high-profile location, is a dashboard. Different statistics flash on the screen – our electricity usage is equivalent to powering 88 homes… 10 bathtubs of water were consumed yesterday… 21 trees are needed to offset this week’s carbon emissions… along with graphics and weekly percentage targets.

What looks like an unassuming piece of tech is doing something quite important: informing people.

The tool is called View, and it’s the result of a collaboration between Ignite Associate Rita Mouchi and ESP, a carbon and energy efficiency software company based in Auckland.

As Ignite’s Green Star Accredited Professional on 55 Corinthian Drive, Rita was working with the wider team to achieve a 5 Green Star Rating for the building when she realised that a good way for a building to be sustainable, was for its users to act sustainably.

“And what better way than to encourage sustainability than through education?” Rita says. “It’s such a simple concept, but I thought if you can educate the users about how the building is performing, then you can encourage a behavioural change that makes a positive impact on the environment.”

Armed with this good idea, she approached ESP to bring it to life. ESP, which has been in operation for over 20 years, measures the energy usage of over 1,000 sites across New Zealand, and 55 Corinthian Drive provided the perfect opportunity to debut their new product.

“It’s a really engaging tool,” says ESP CEO Lincoln Watson. “View makes this rich source of information accessible for all users of the building – not just the operators. And it’s super cheap and easy for us to stand up and maintain.” 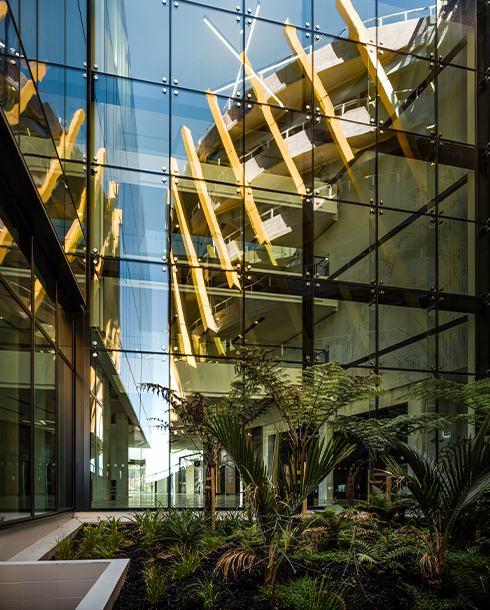 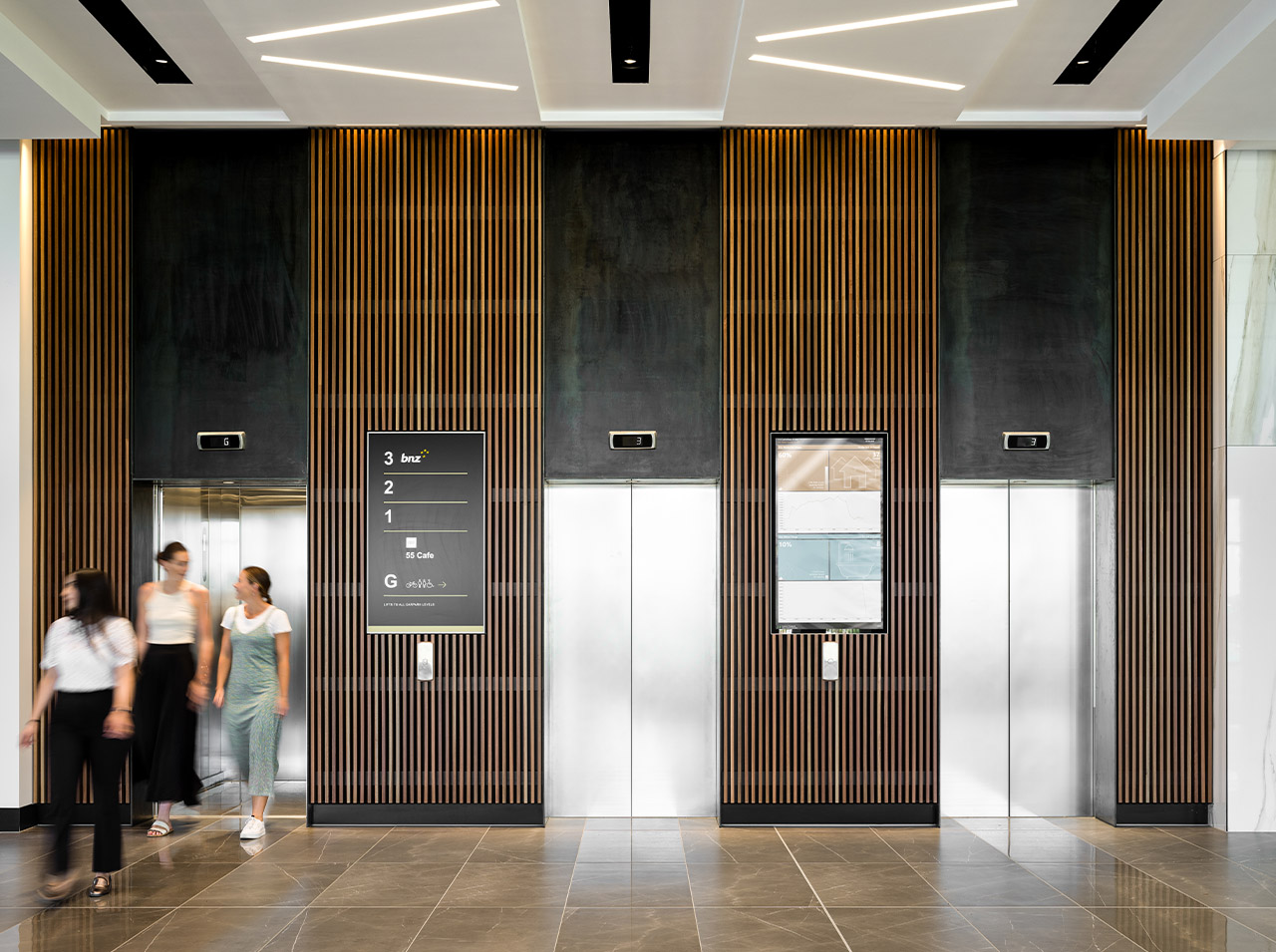 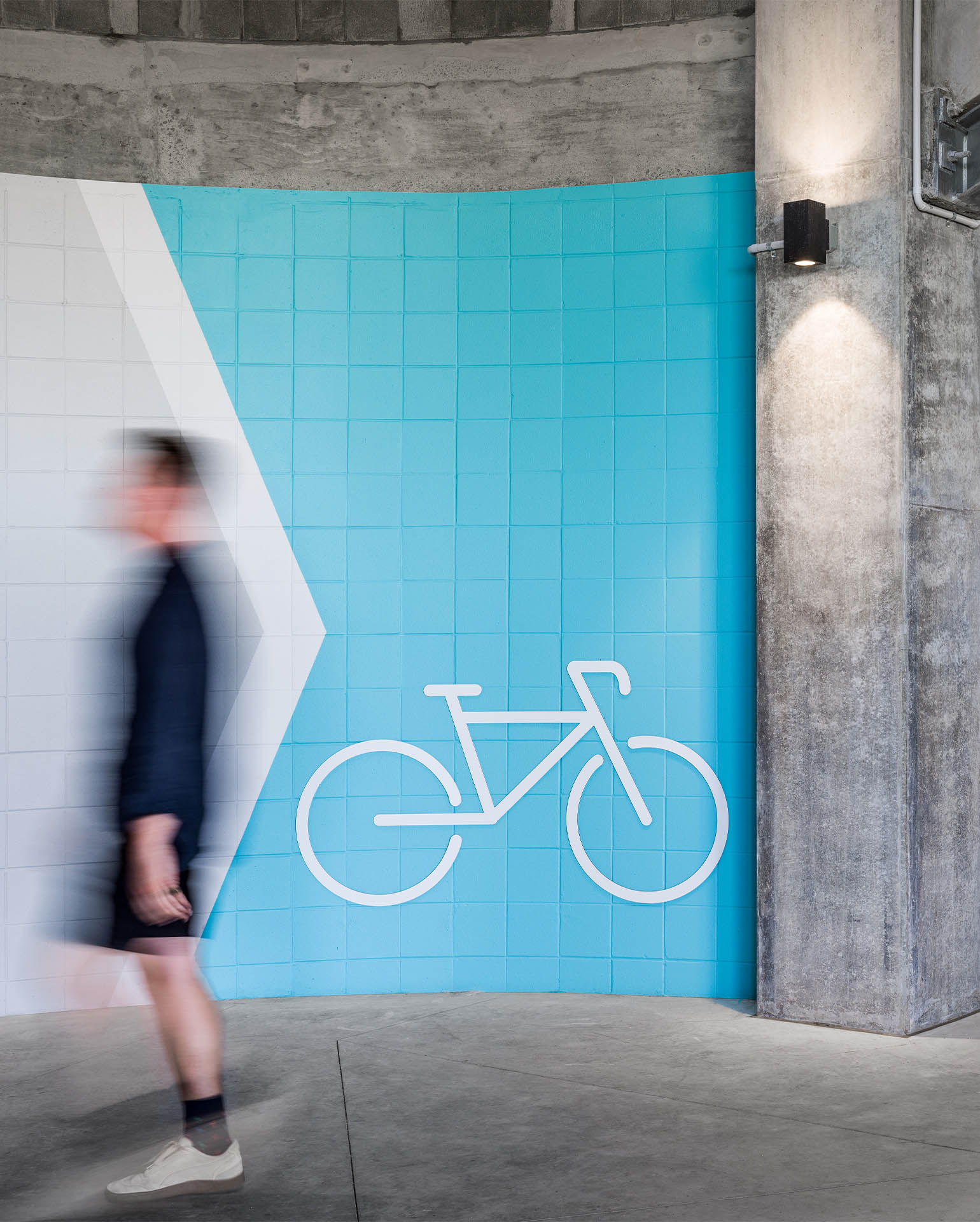 So why bathtubs, trees, and houses? Ensuring that the metrics make sense to everyday users was a key outcome for Rita.

“When you say the building uses 1,726 kilowatts of electricity per day, it doesn’t really mean anything to most people,” Rita explains, “but when you say that’s equivalent to 88 houses, then it’s a relatable metric. Maybe it will make somebody think twice before leaving their monitor on overnight, or they’ll set the dishwasher to ‘water saving’ on the next cycle. That’s the human influence I wanted the dashboard to have.”

It’s an education tool through user-awareness. When users make more sustainable choices throughout their workday, they have a direct impact on the numbers displayed on the dashboard.

As a customisable tool, View also displays 55 Corinthian Drive’s ecological metrics (like how 19% of the site contains native planting) as well as the building’s other sustainability features (like the 48 end-of-trip facilities and 16 electric vehicle charging stations).

While the tool looks at the building’s energy usage on a macro level, it has the potential to be used on a micro level, too – metrics can be broken down by the different floors or tenants, encouraging competition between users to be the most energy-efficient occupants of the building. View can also be installed on a company’s intranet so people can access the tool throughout the day; useful for those who took the stairs instead of the elevator in the morning.

The dashboard gained an innovation credit during 55 Corinthian Drive’s Green Star assessment, which contributed to the building’s 5 Green Star Design Rating. The innovation category allows designers to think outside the box to implement sustainability elements that do not necessarily fit into one of the other categories.

ESP is continuing to build the tool; they’re currently exploring ways to measure travel and waste – the two other main sources of emissions alongside energy. Lincoln is excited about the impact View can have on sustainability in the commercial space.

“Not only is it great for encouraging behavioural change among users, but it’s also a great way for tenants and building operators to publicly demonstrate their commitment to sustainability,” he says. “We’re now working with other clients to implement the tool on their projects, too.”

According to the New Zealand Green Building Council, the built environment is responsible for 20% of New Zealand’s carbon footprint. If we are to achieve net zero carbon by 2050, innovations that focus on sustainability across the whole lifecycle of a building, like View, will play an important role in reducing emissions and reaching our sustainability goals. 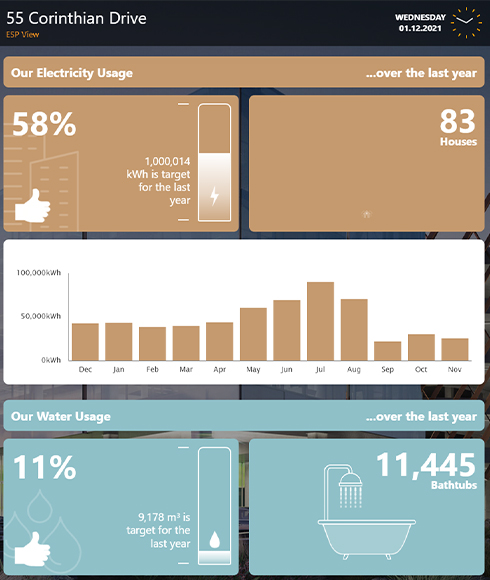 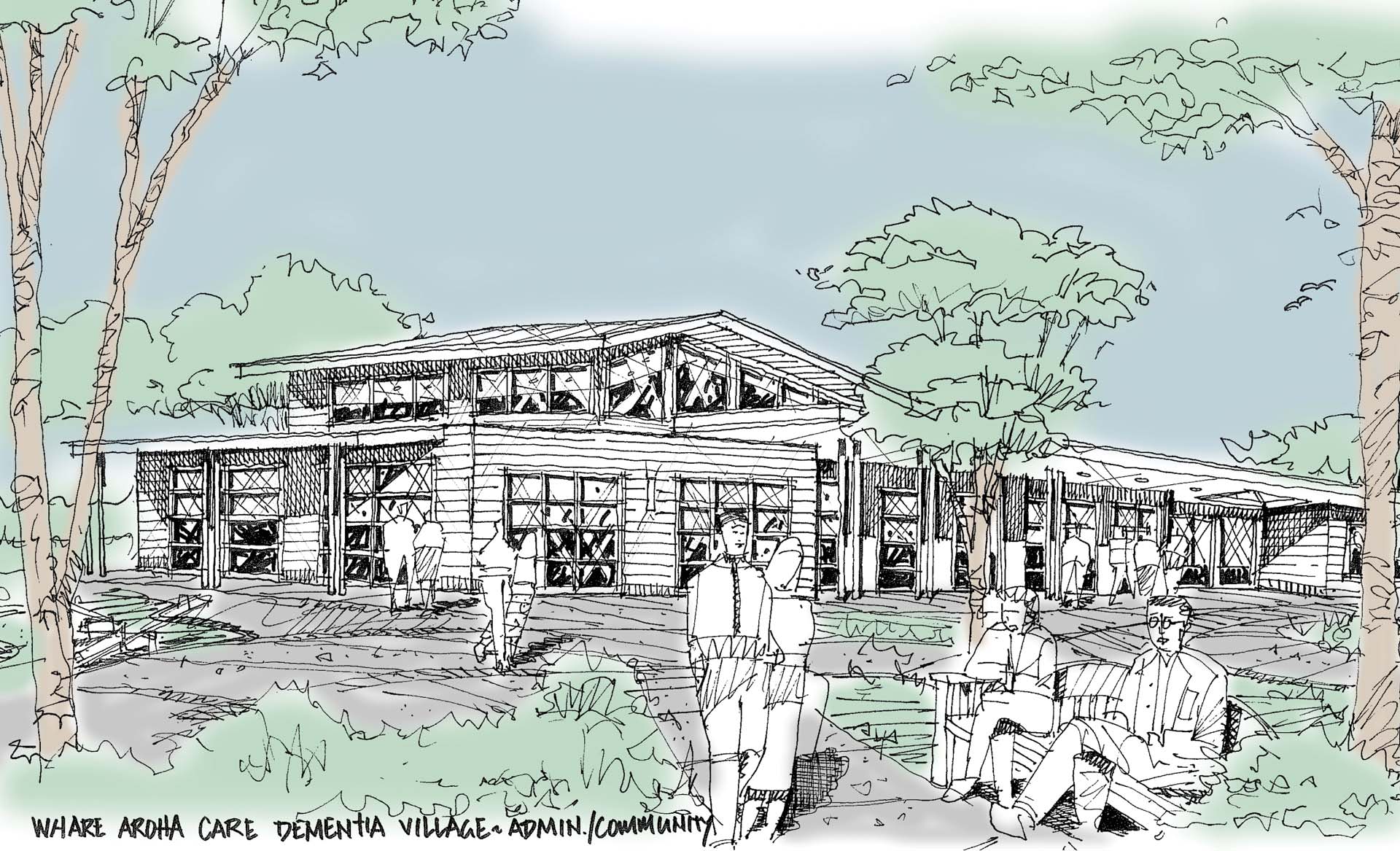 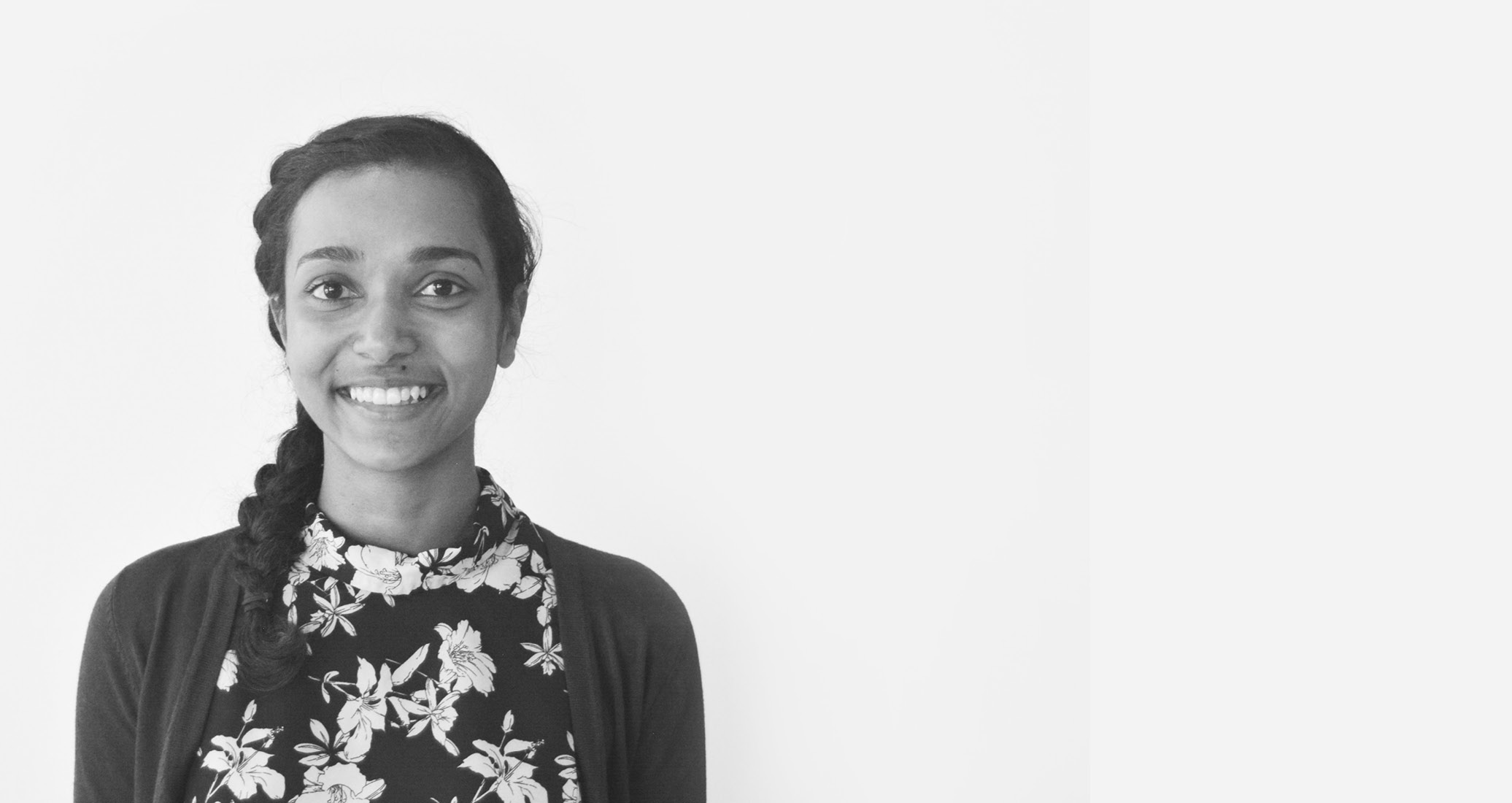 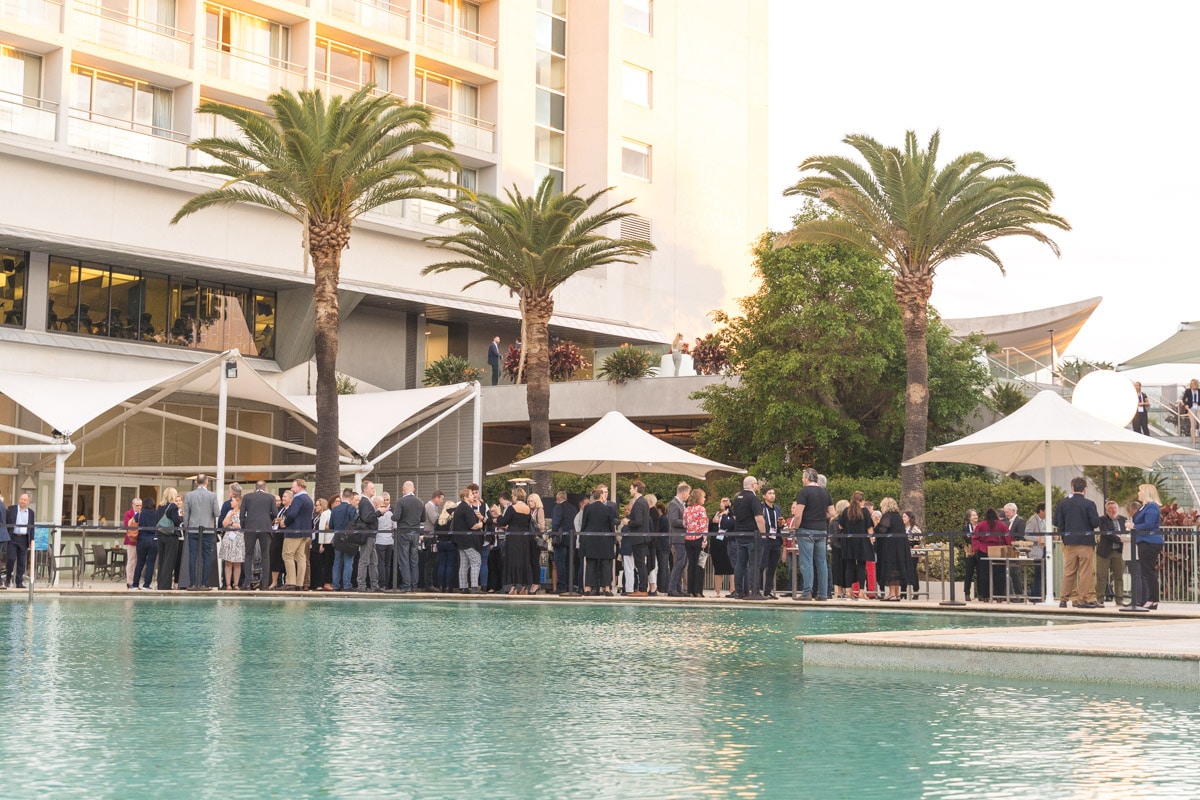 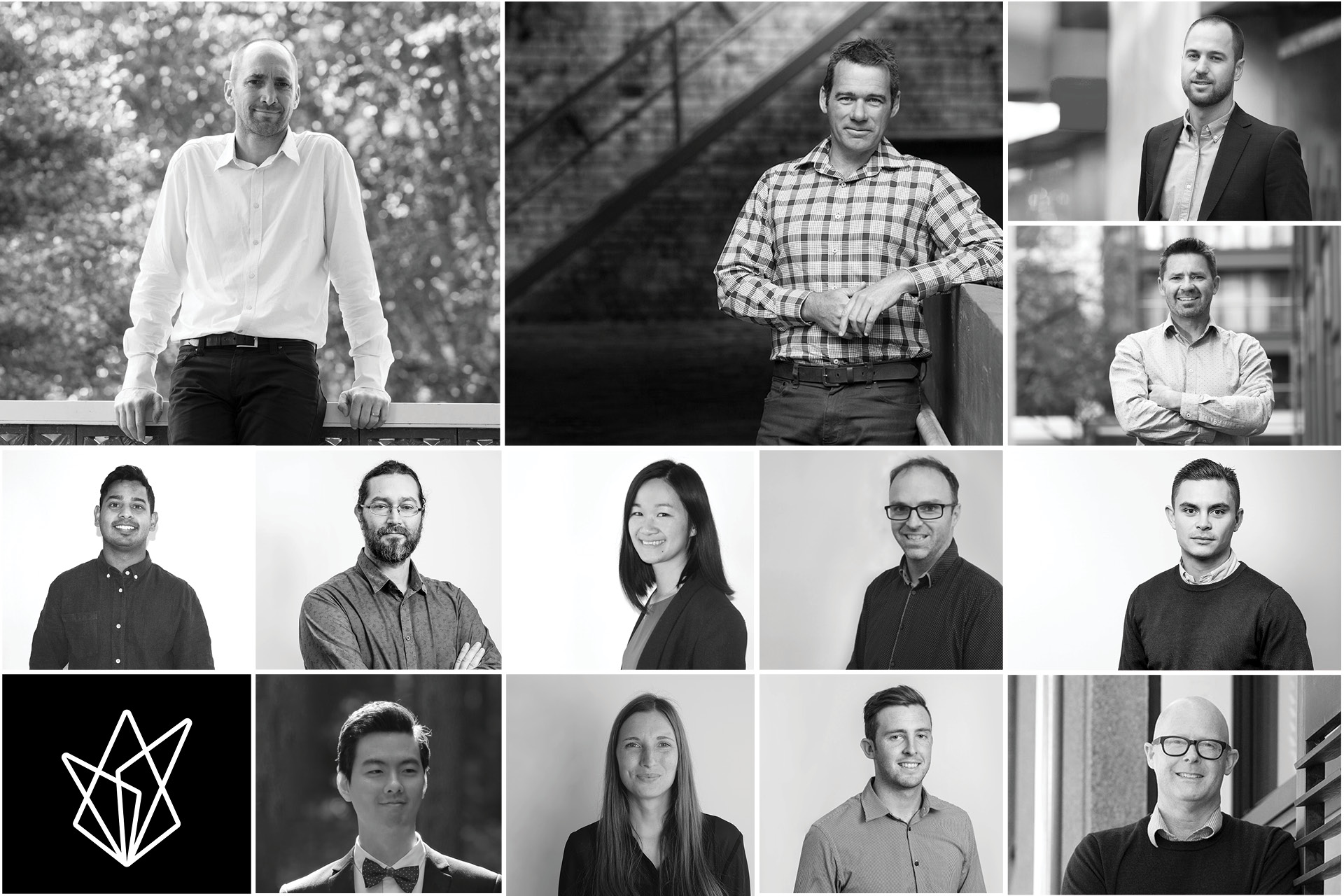