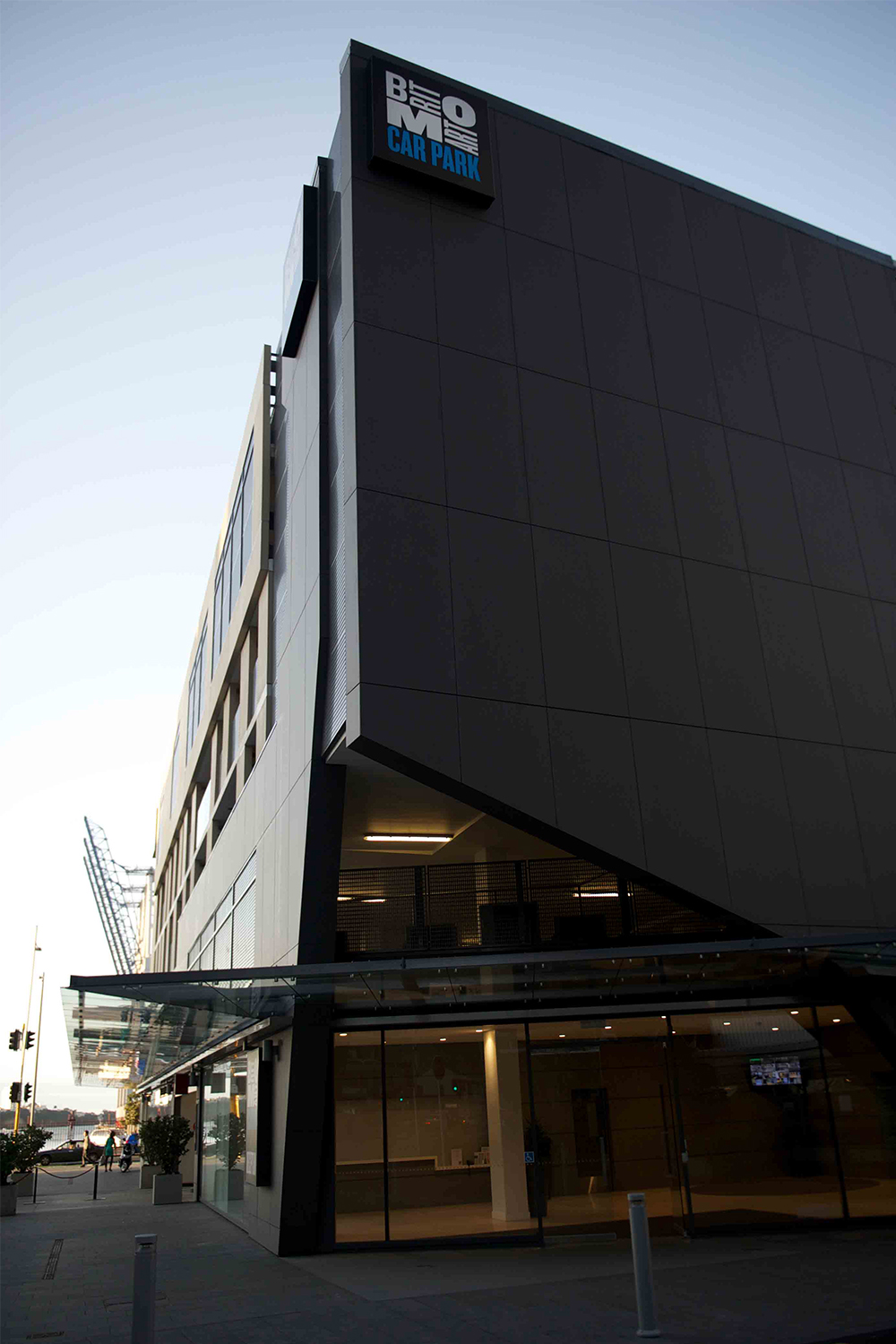 High quality finishes in the foyer and key public areas

Supporting the growth of the Britomart precinct

Britomart Car Park is a mixed-use, purpose-built car park building in downtown Auckland. The 7-level building provides more than 1,200 car parks as well as an up-market valet service. The easily accessible parking draws vehicles away from the active pedestrian-focused heart of Britomart.

At street level, the building is home to a 2,000sqm Les Mills gym and 700sqm of additional retail space. With its high-end finishes and high-profile location, it has become a vibrant commercial centre in its own right.

High quality finishes in the foyer and key public areas 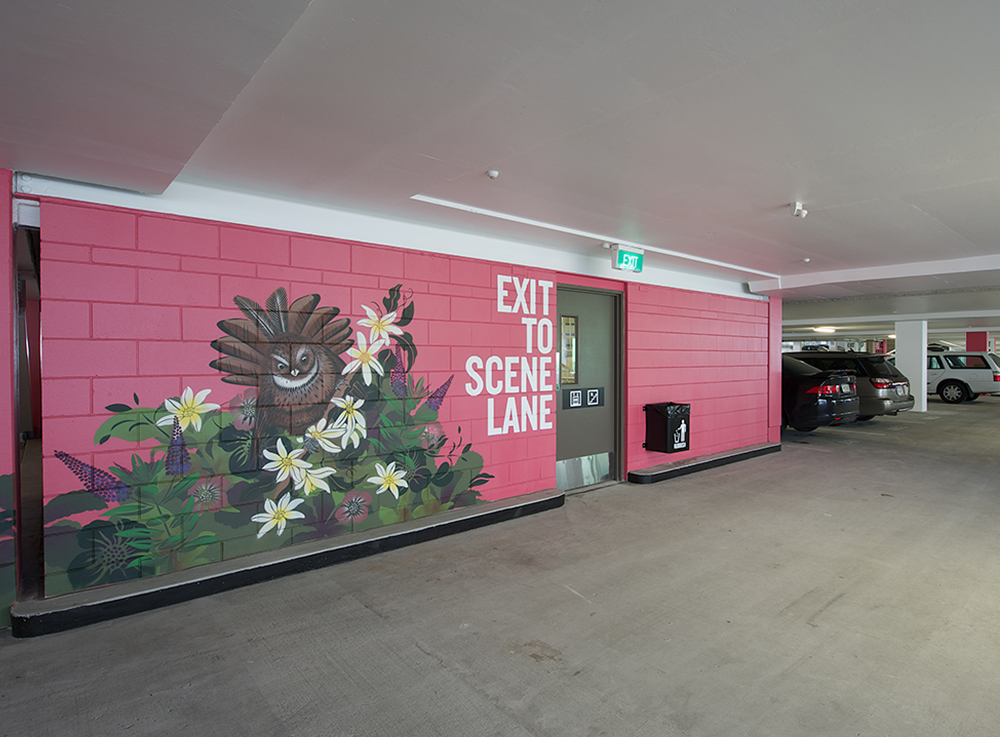 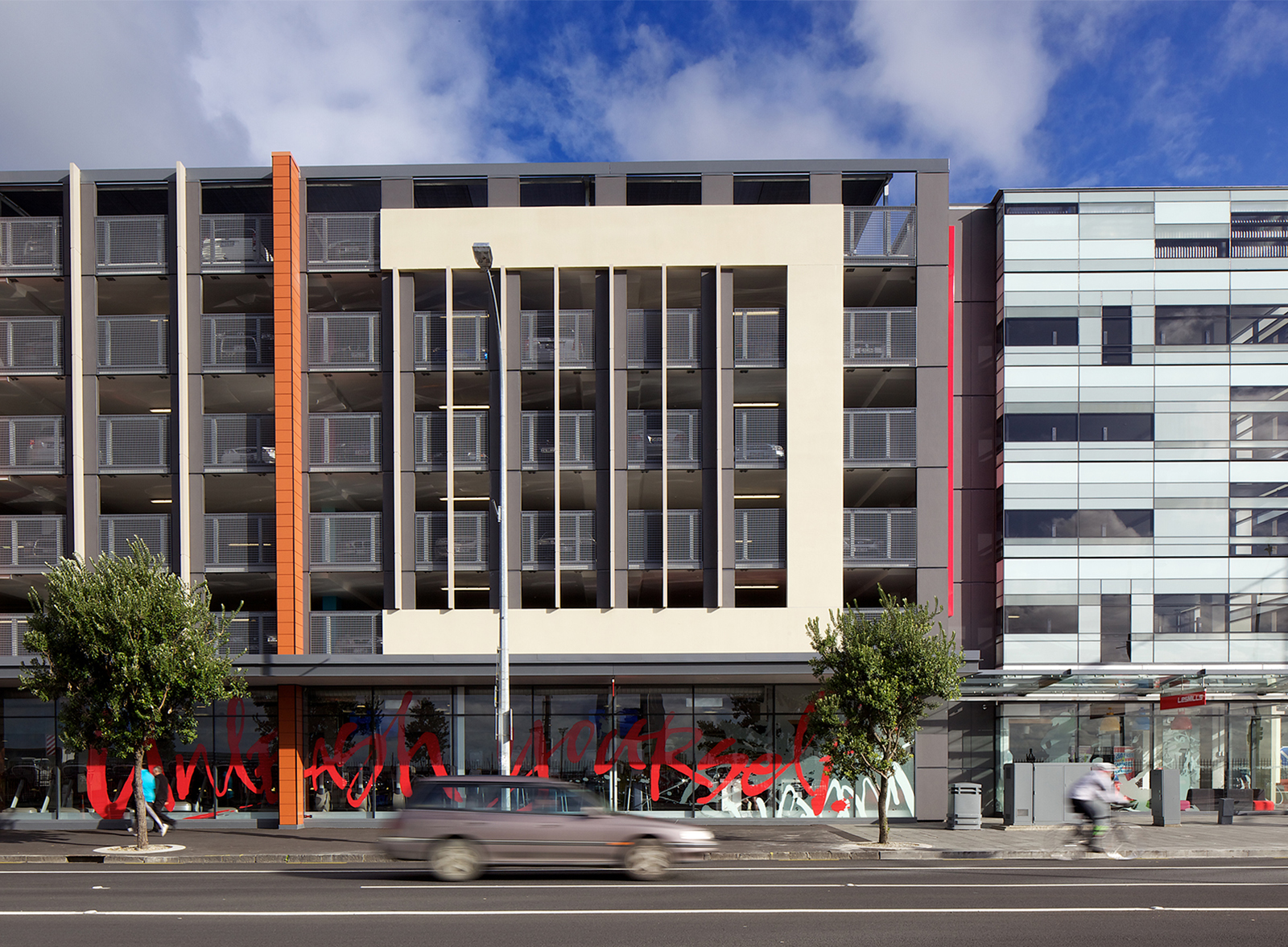 Fully painted finish on all ceilings, walls, and columns

Ignite were engaged to prepare the master plan, concept, and preliminary design through to resource consent, before being novated to the contractor.

The client’s desire to create a pleasant, easy-to-use facility gave the design team the opportunity to move away from the traditional approach to car park buildings. 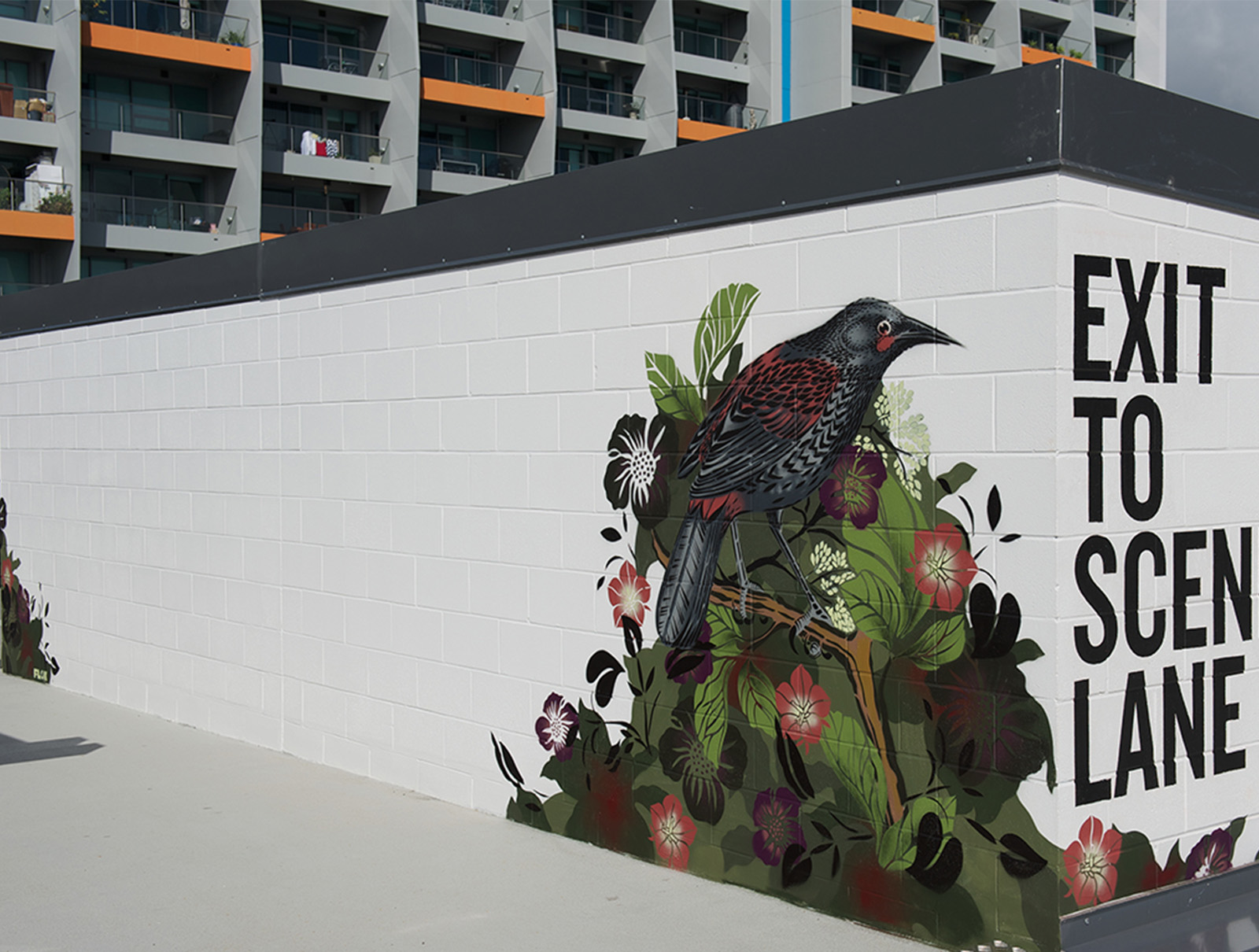 To create a building where anyone would feel safe at 3am, a focus on user-experience was paramount.

An integrated car park ticketing and management system, along with an extensive security system, ensures the car park is safe and efficient, while increased lighting levels and high-quality finishes provide a pleasant environment for users. The car parks themselves are designed to a higher standard than code, which maximises users’ ease of access and comfort.

The 6,557sqm rectangular site had several challenges, including a maximum building height covenant of 17m (imposed by the adjacent apartment buildings), and no possibility of underground parking with the Britomart Train Station’s train lines below. To fit more than 1,600 car parks within the site, efficient use of space was critical.

Seven levels were achieved using post-tensioned slab technology, which created a flat slab soffit to the car park. This allowed the client to maximise the number of floors and car park yield, as well as provide a clear ceiling height of 2.3m.

The exterior of the building takes design cues from its architectural neighbours. The fully glazed corner steps back from the street-edge, taking on the appearance of a commercial building, while as the building folds around Scene Lane, the façade breaks down to a more traditional car park form.

Highly visible position on the Eastern Corridor into the city 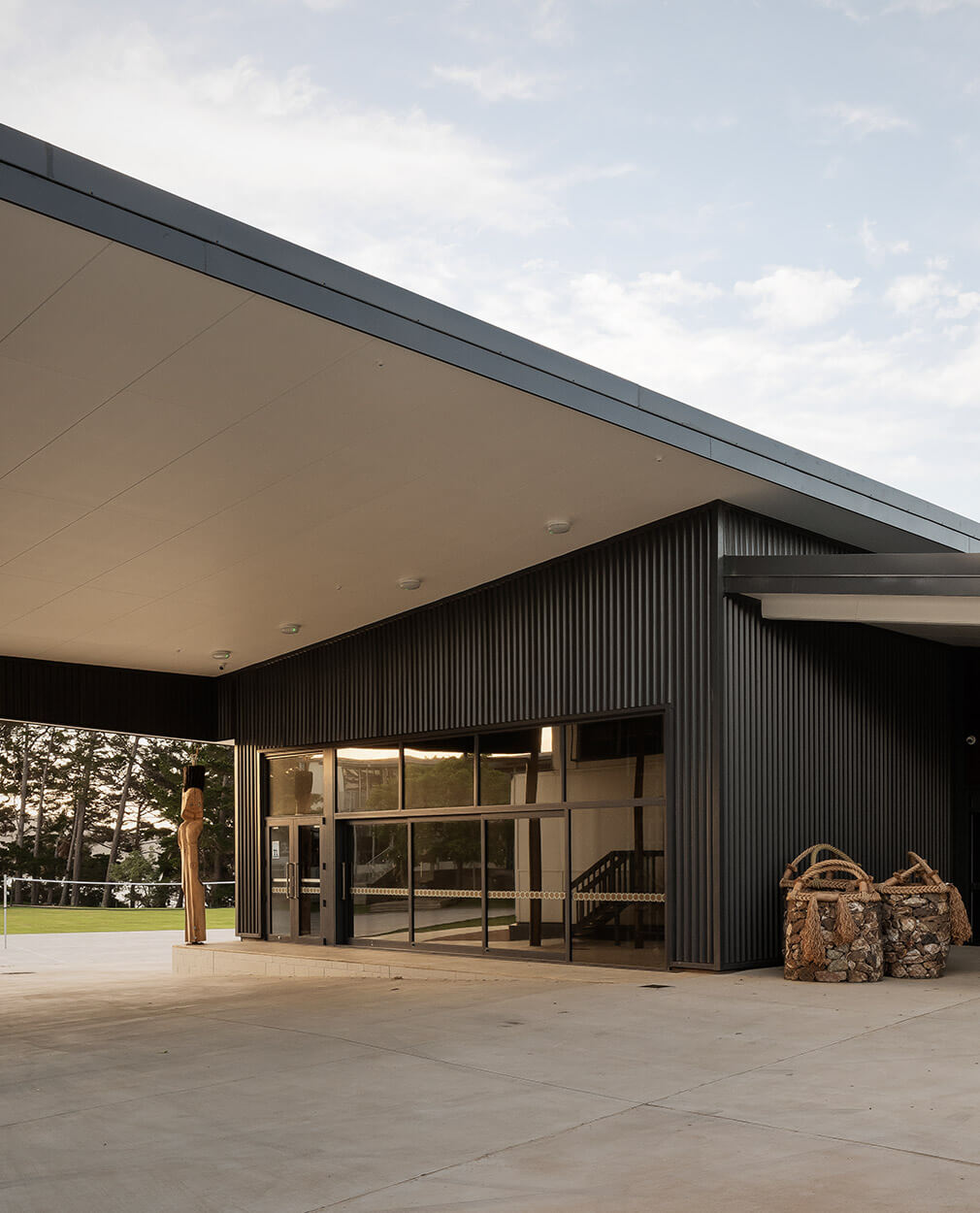 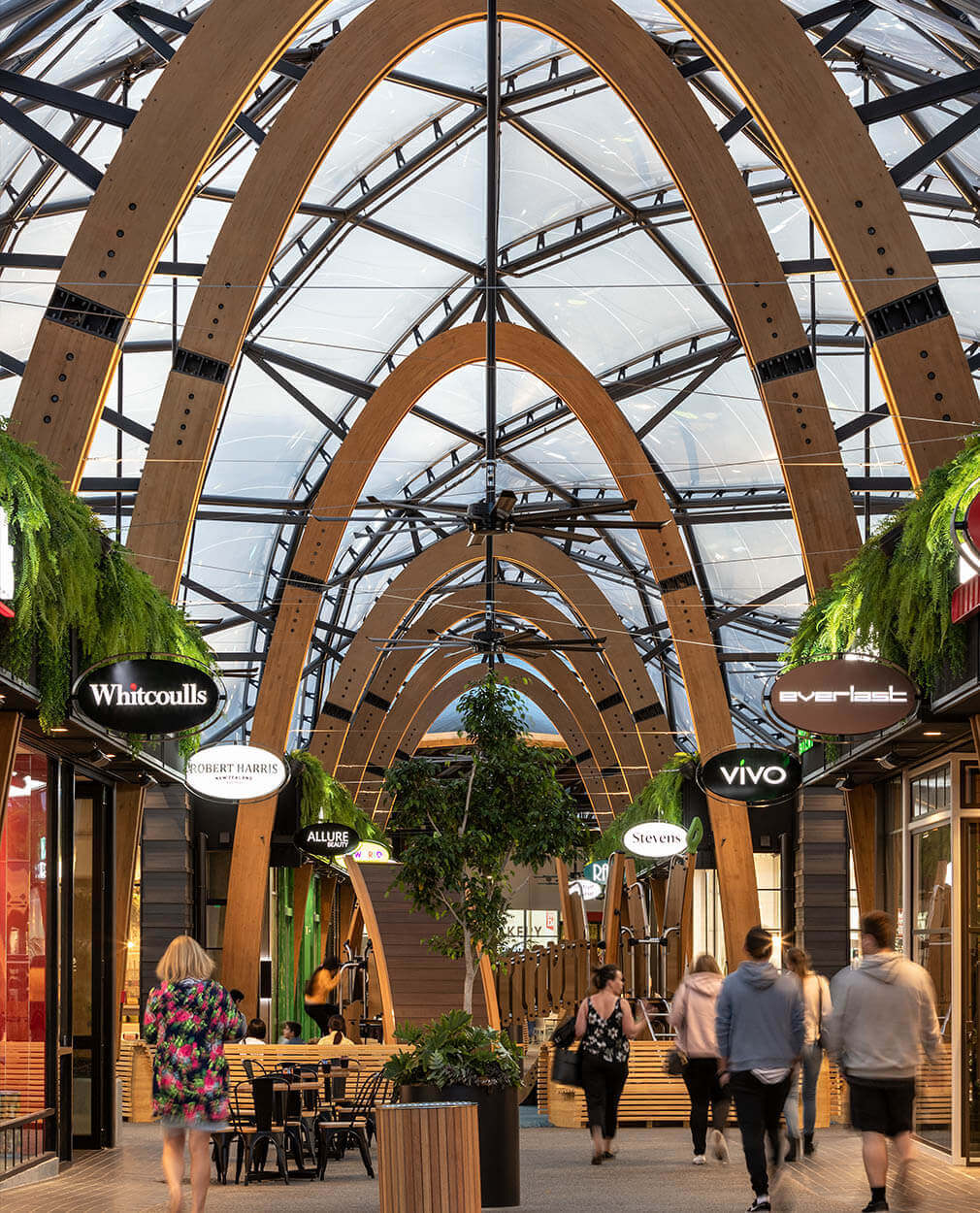 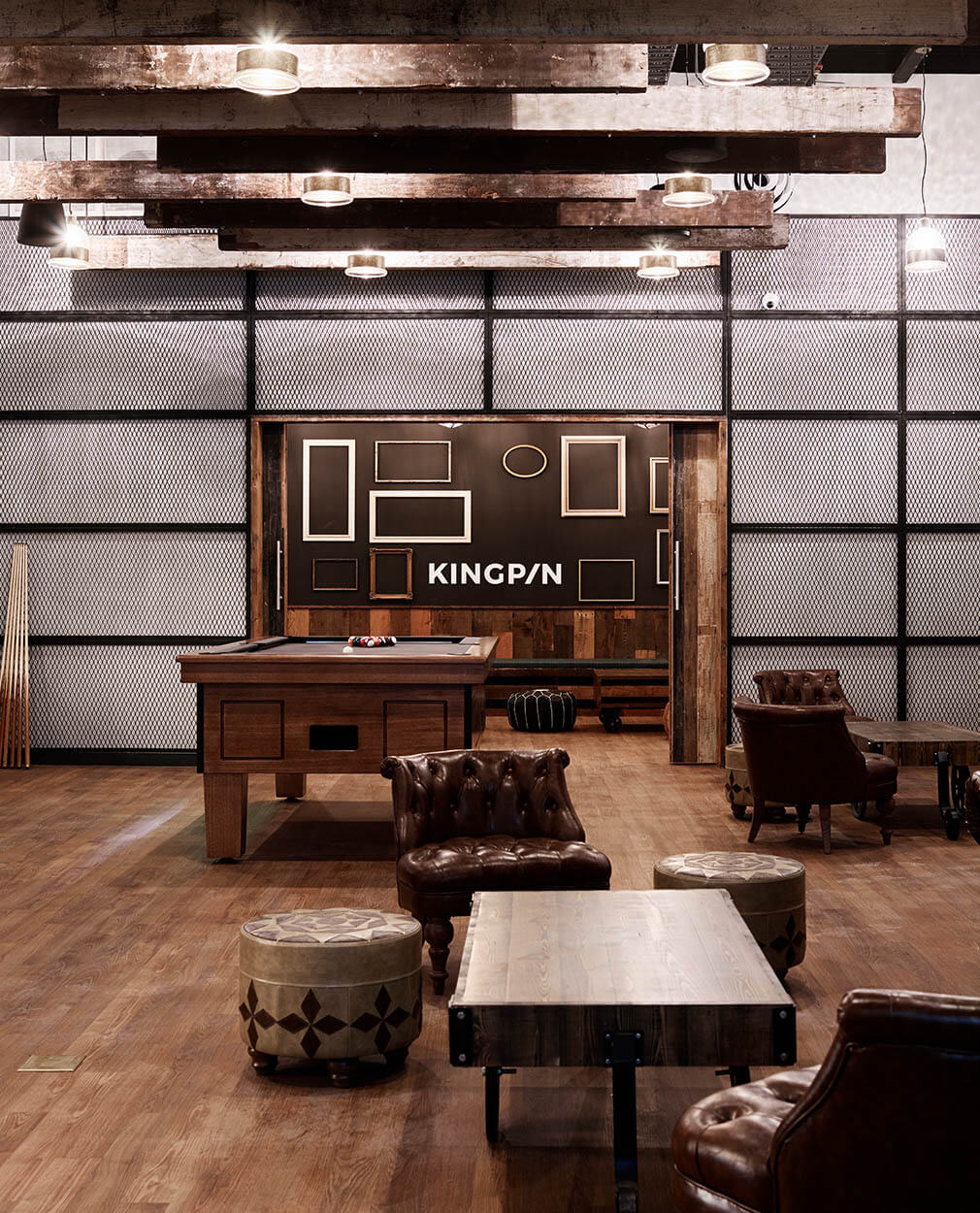 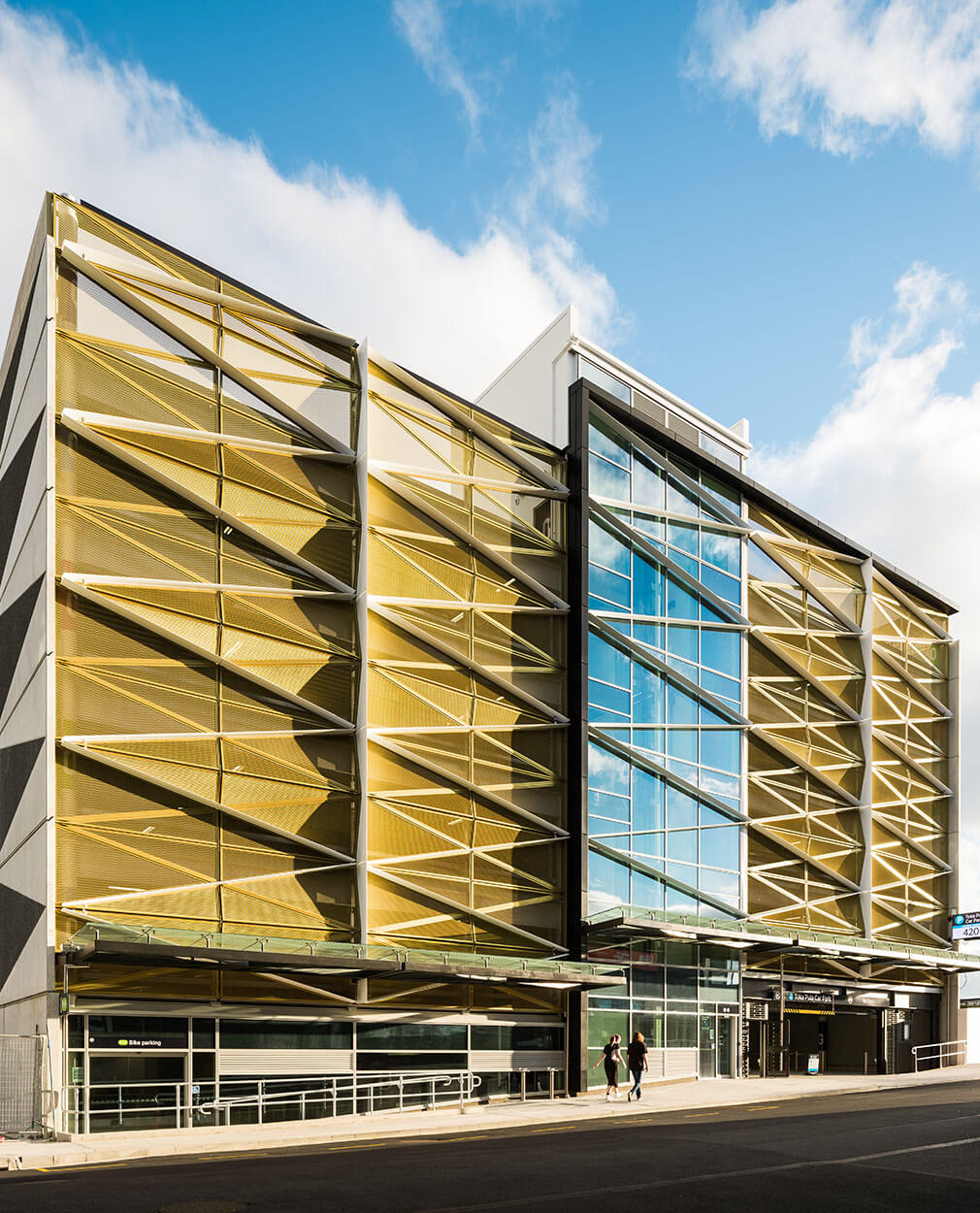 An iconic transport facility in Takapuna 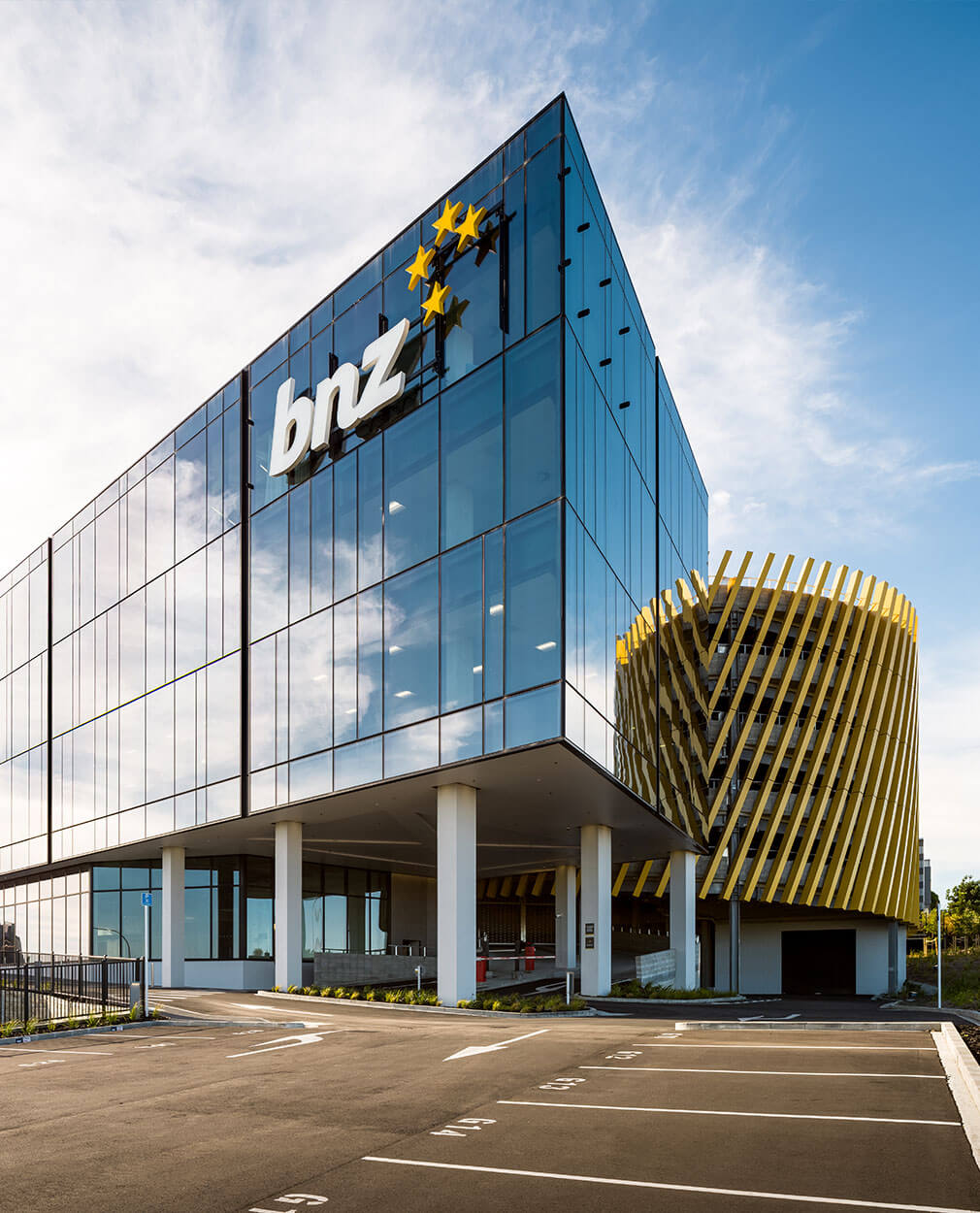 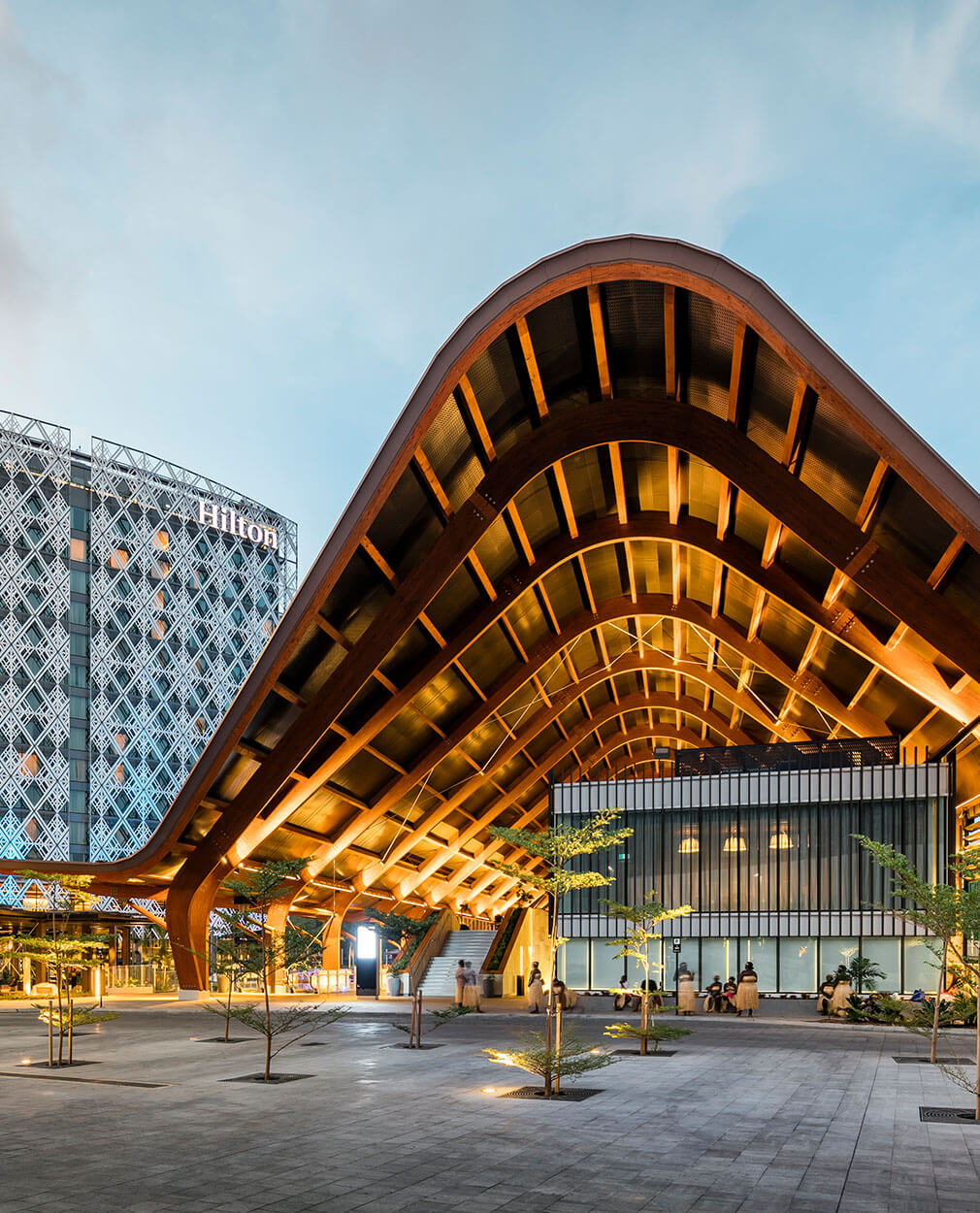